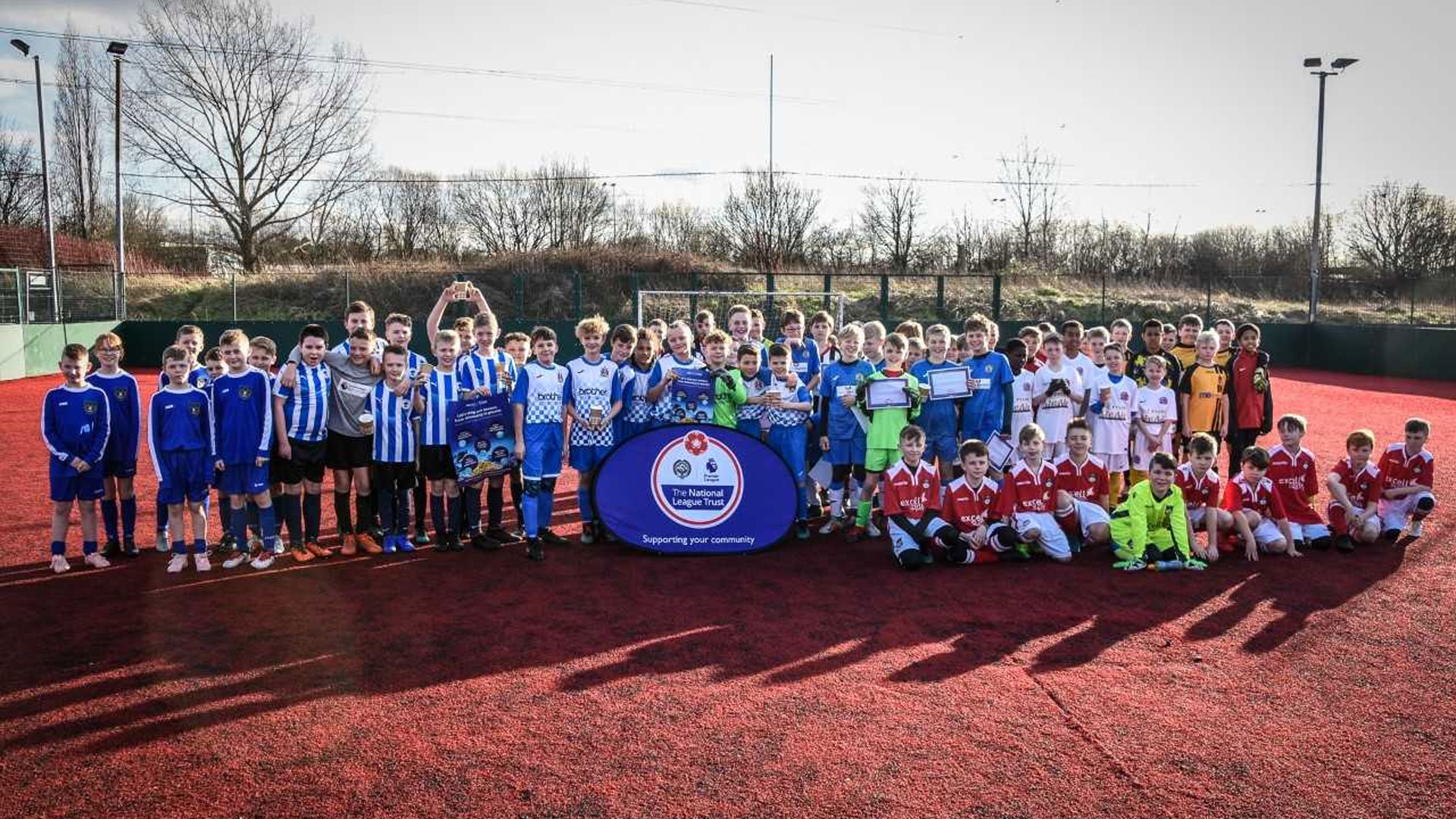 U11 competition moves one step closer to Wembley!

This year’s U11 Cup is reaching the business end of the competition now that the regionals are over. 18 schools will now compete in the North and South Finals, with the winners of the Mixed/Boys and Girls categories making a dream appearance at Wembley on May 11th ahead of the National League Promotion Final, to see who will be crowned Champions.

47 Club Community Organisations have created a truly amazing U11’s competition with 691 schools taking part this year. Every school can be proud of their contribution to making this year’s U11 Cup an incredible success.

A huge congratulations to those teams advancing to the North and South Finals; we’ll bring you more on this in the coming weeks but for now we’re celebrating a cracking regional stage of the competition. In the Boys/Mixed competition we’ve seen a good number of games ending in penalty shoot-outs, which have resulted in great goals, world class saves and even goalkeepers taking spot kicks against each other. There’s been high quality play throughout the competition from whole team efforts to individual play and a few wonder-strikes to take teams through. St Giles CE Primary School almost had to play their final in the dark as the game ran into penalties and light was fading fast. With an assist from the car park lights, a saved penalty took them through to the North Finals.

Congratulations to everyone involved in the Boys/Mixed regional competition.

The Girls competition has seen teams enter with players from years 4, 5 and 6, all combining to produce some outstanding performances and very proud teachers, family and friends.

There were some high scoring games throughout this year’s competition; Whitehill Primary School netted 8 goals in one game and scored 41 in total – impressive. There were some close games too and some nail-biting penalty shoot-outs! It’s been brilliant to see a combination of players new to the game and those with more experience competing this year.

Congratulations to everyone involved in the Girls regional competition. This year’s U11 Mixed/Boys & Girls regional campaign has seen a common theme of respect, sporting conduct, confidence and teamwork. A win for everyone to celebrate!

Look out for our next update on the North/South Finals and find out which lucky teams are going to Wembley! 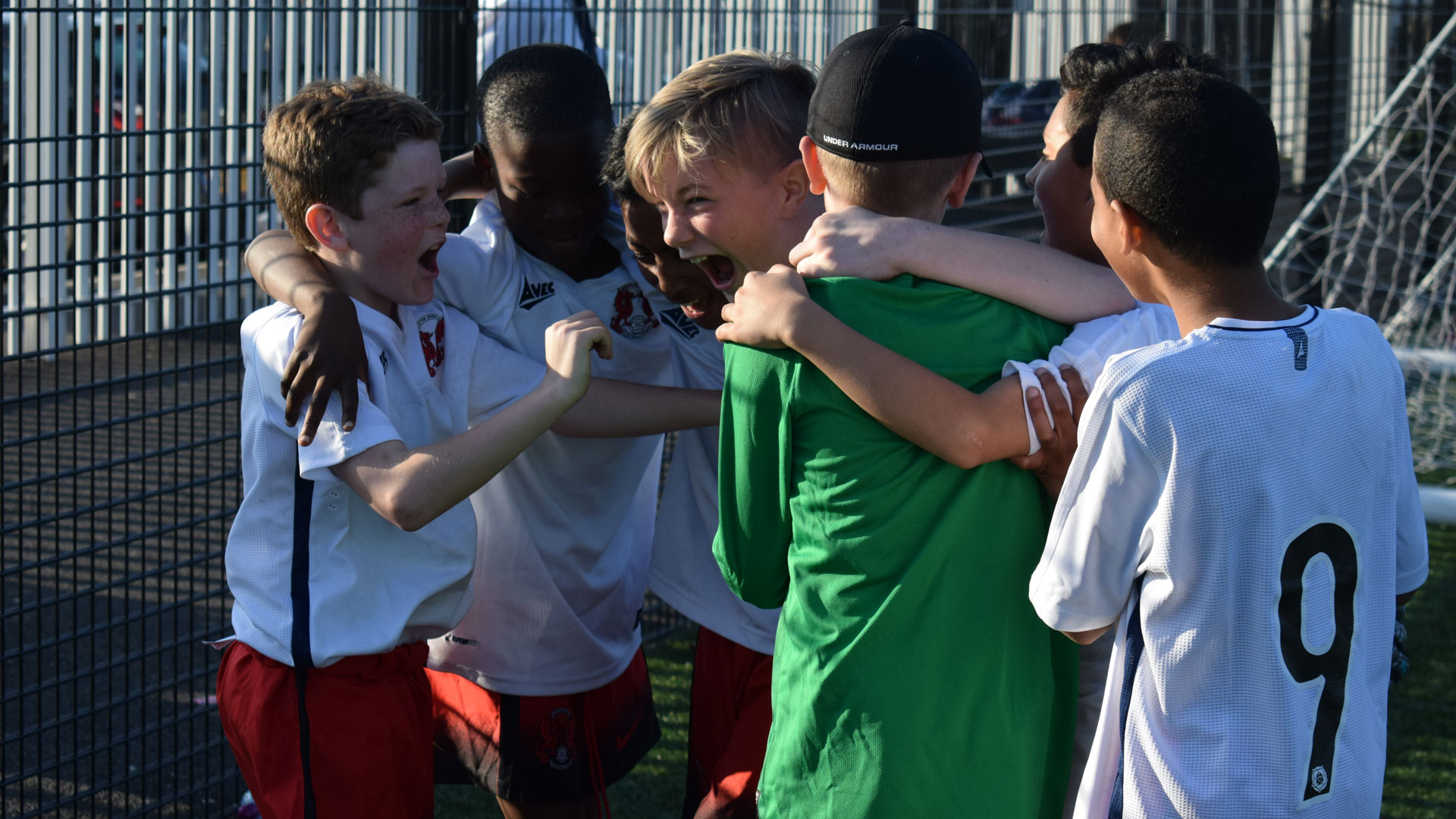 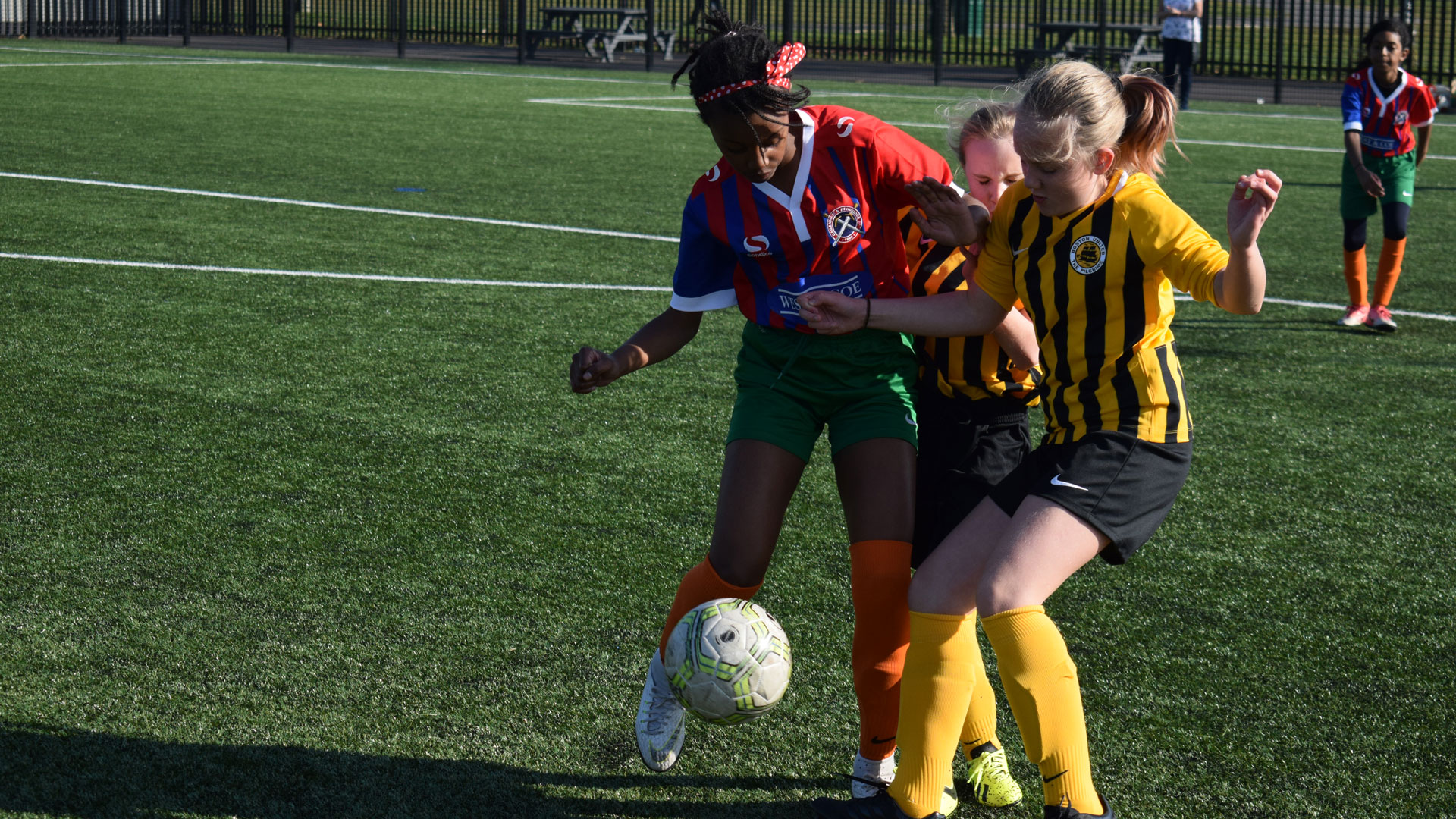 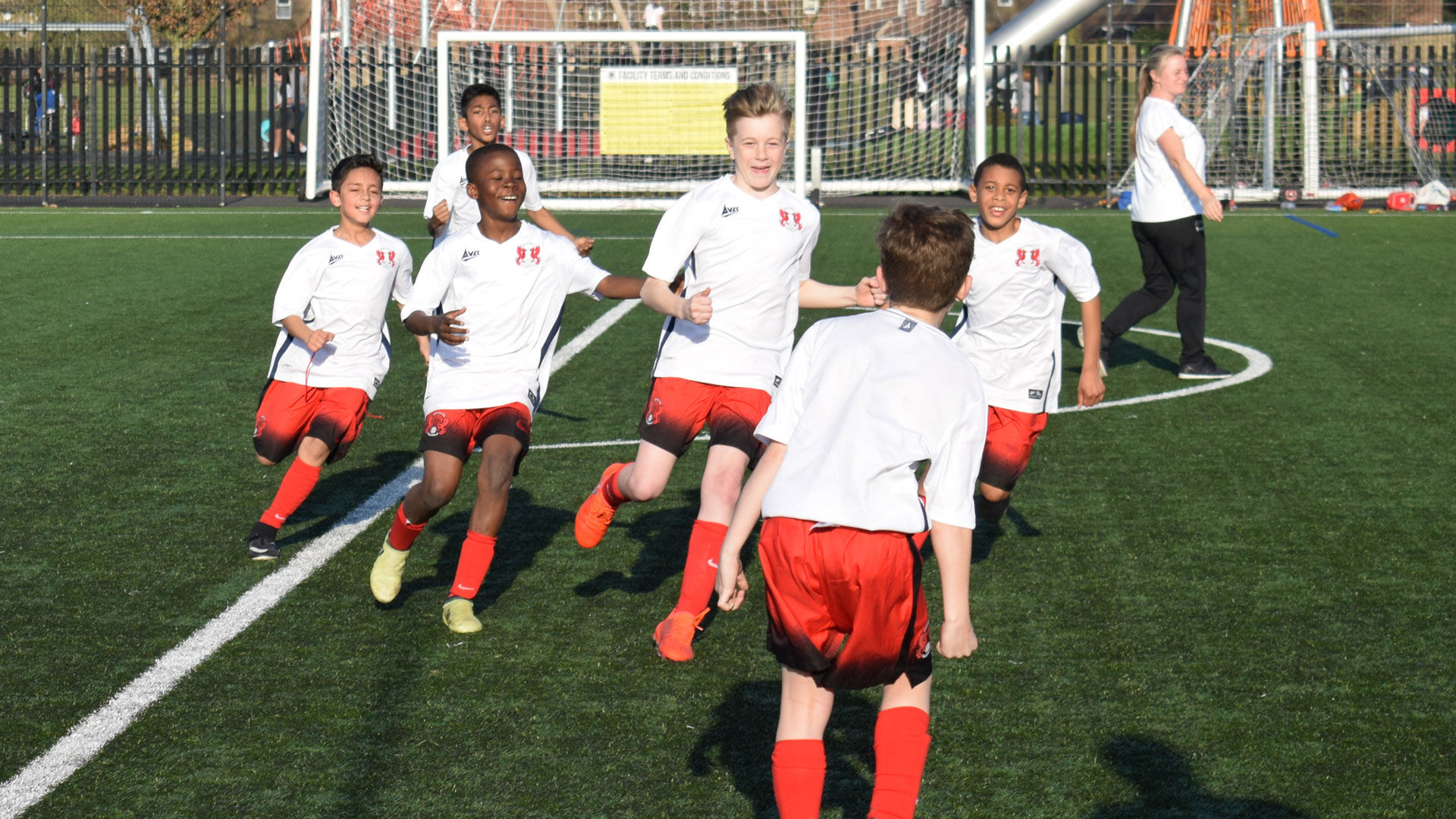 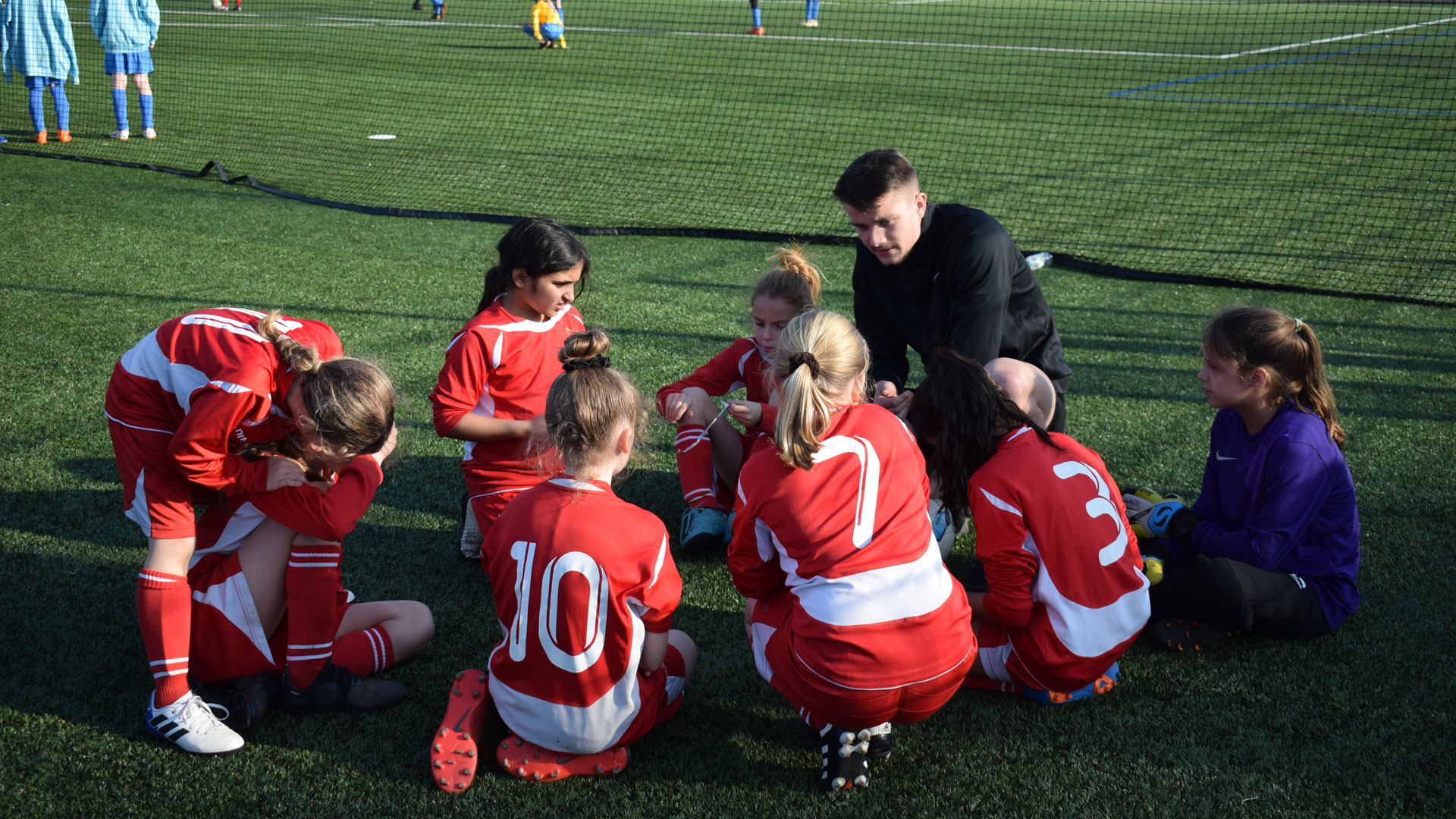