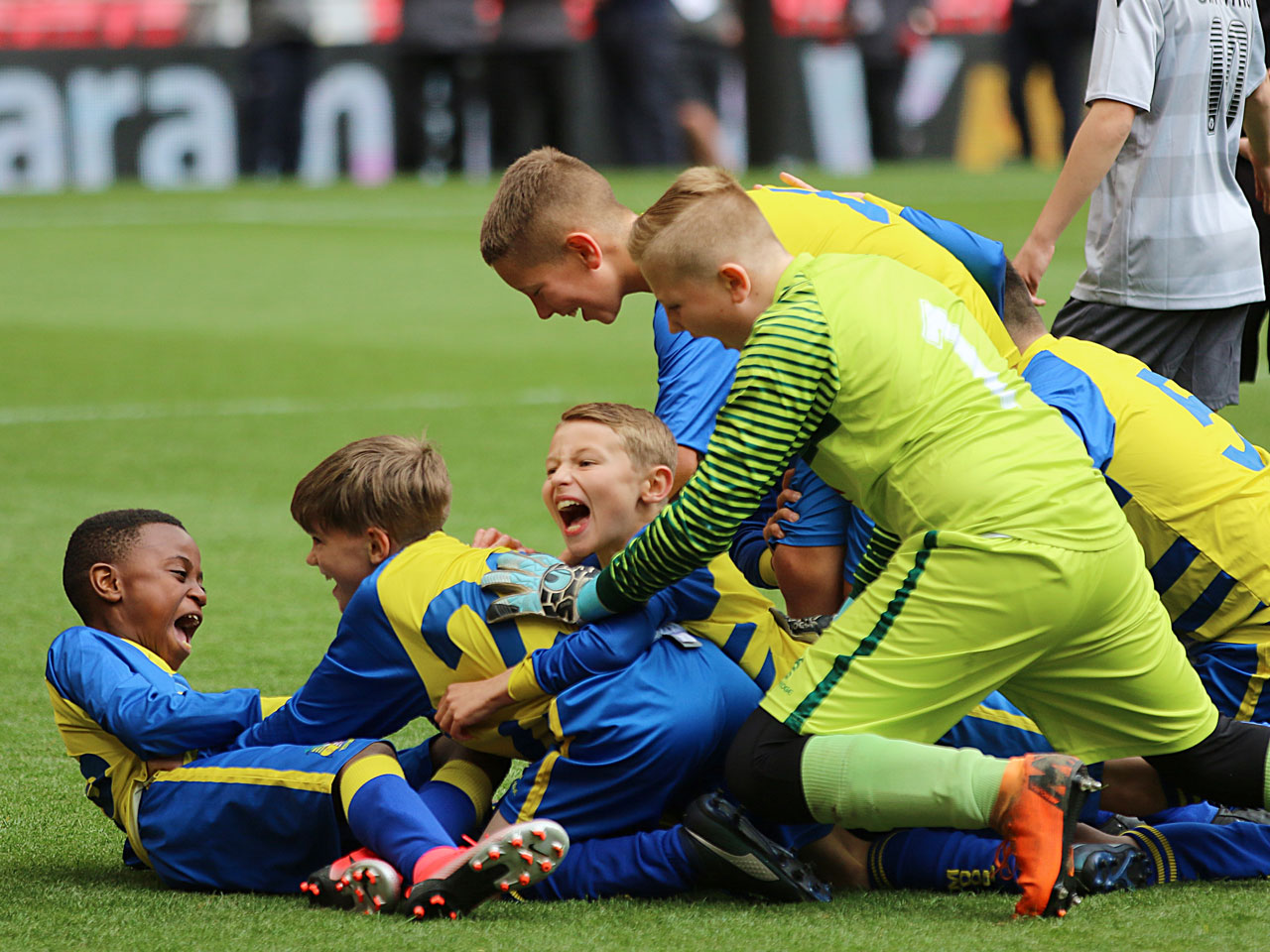 The scene was set .The North and South Finals lived up to expectations with high quality football, great teamwork, memorable moments and the drama of yet another penalty shoot-out. In the Girls North Final, a saved penalty took Lache Primary, representing Chester FC, through to the Wembley Final to play Sutton United with the girls from Barrow Hedges Primary. Last year Chester won the boys’ competition so they were hoping to repeat their success. The mixed/boys’ Final featured Oxford City’s St Philip & St James School and Solihull Moors’ representative, Shirley Heath Primary School.

This year’s competition saw 47 mixed/boys and 35 girls’ teams from across the county compete in our six-a-side tournament for the chance to play in the Wembley Final. Each club hosts a primary schools’ tournament, with the winners going on to represent them in one of six regional finals, followed by North and South Finals, to find the finalists, who battled it out at Wembley ahead of the National League Promotion Final on May 11th. This year over 690 schools were involved, with more than 6,000 children participating.

A huge congratulations to our champions, Sutton Utd & Solihull Moors, who enjoyed climbing the Wembley steps to collect their trophies from the Royal Box. We are already looking forward to next year! 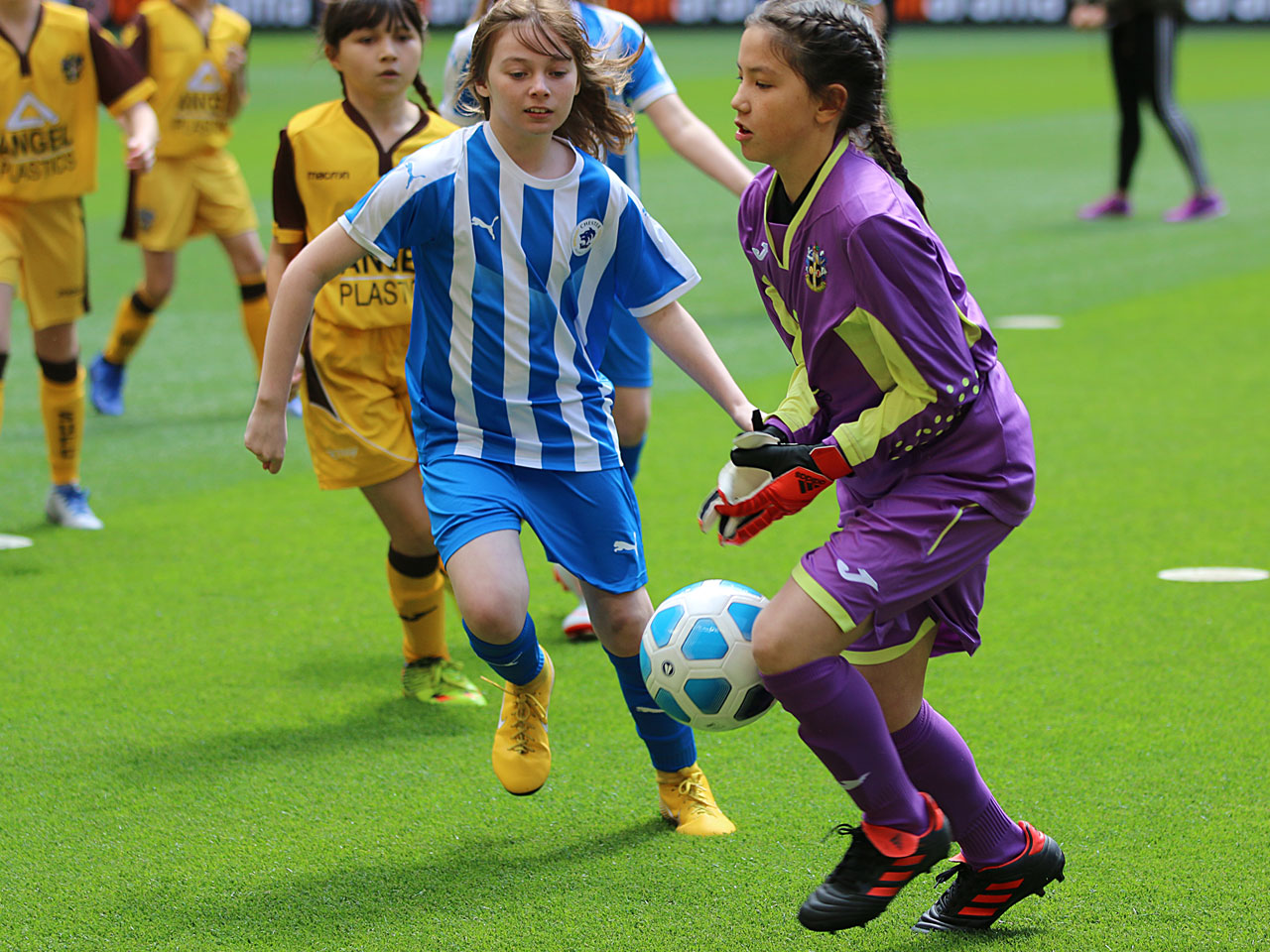 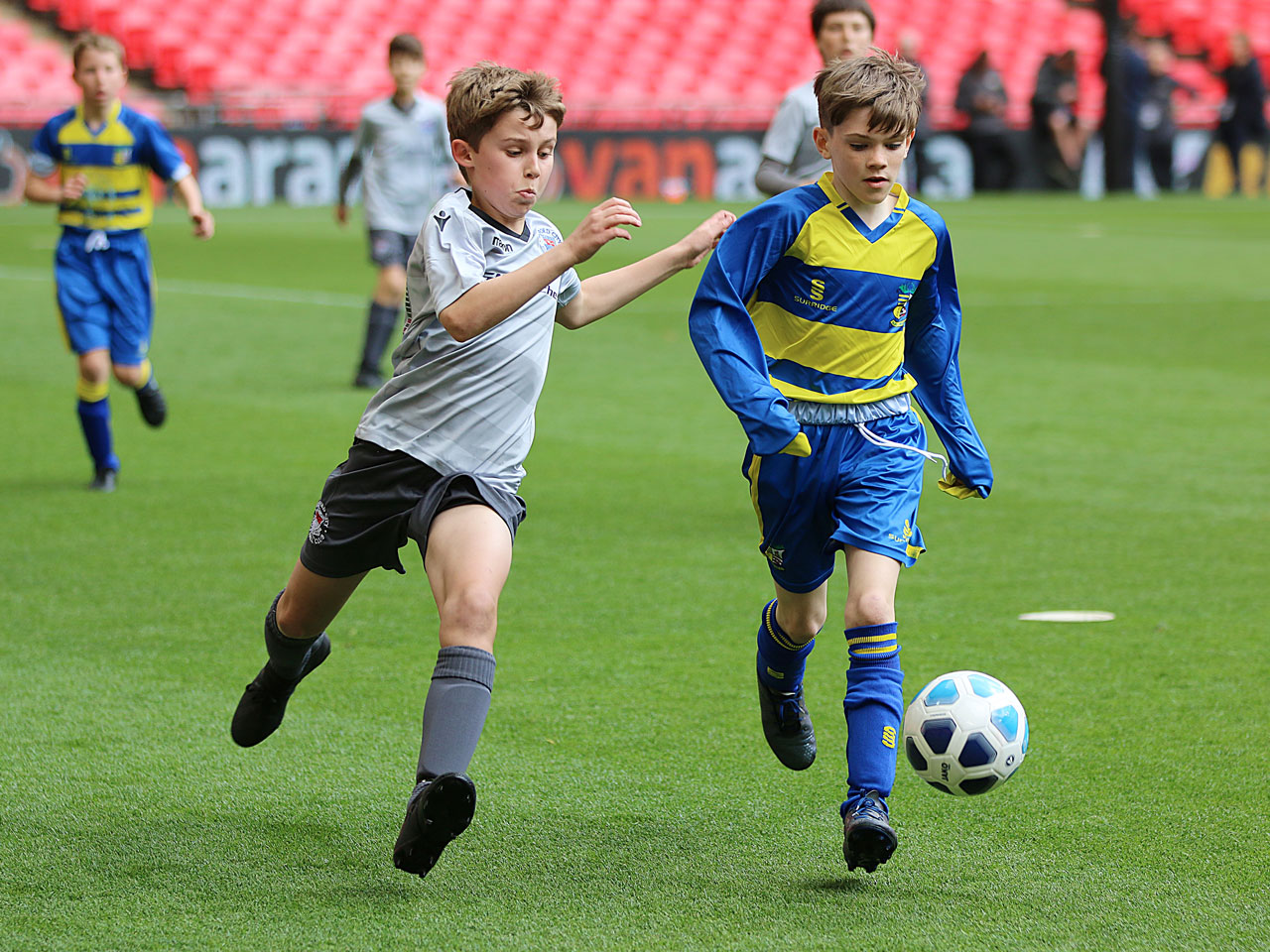 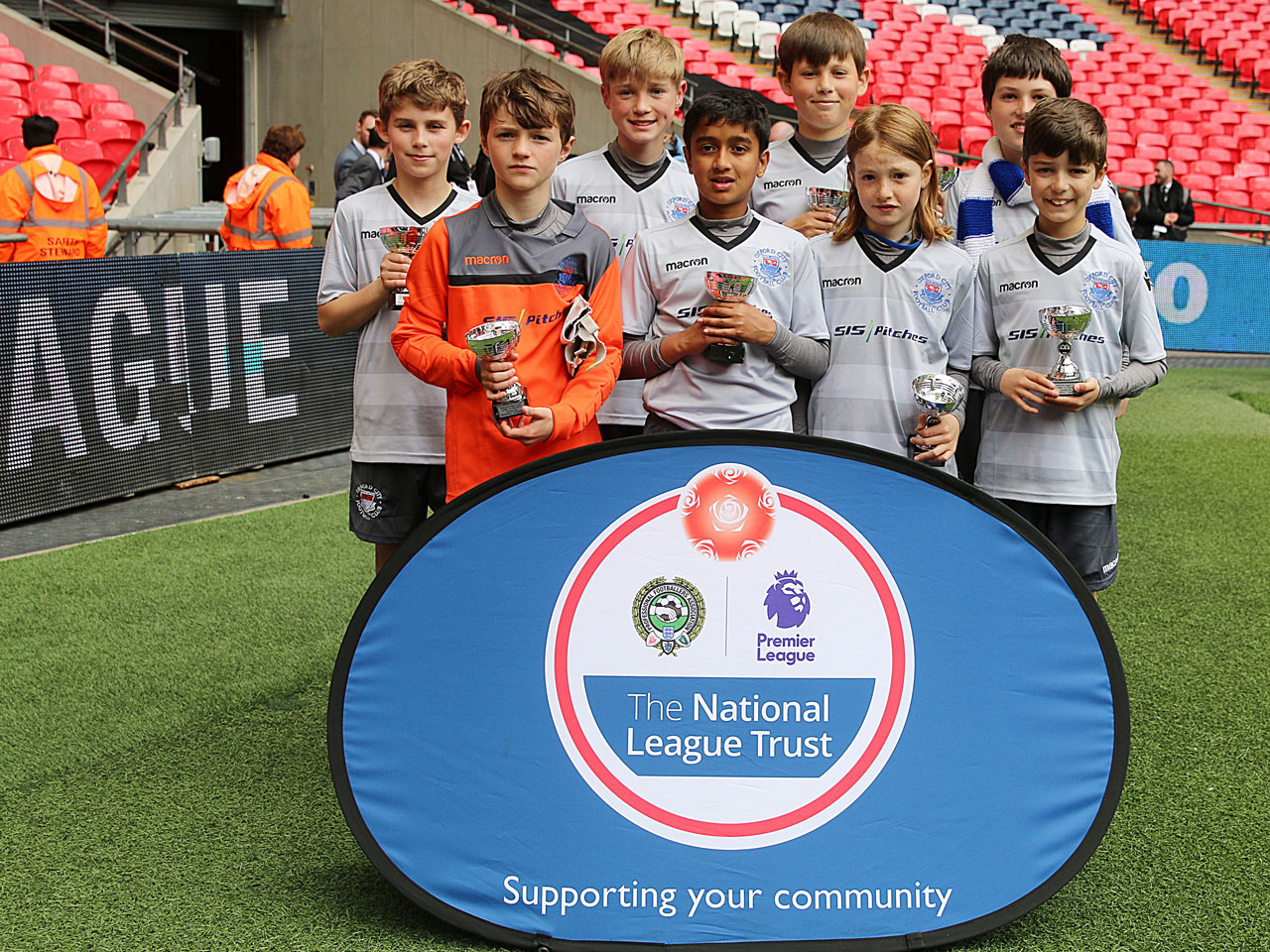 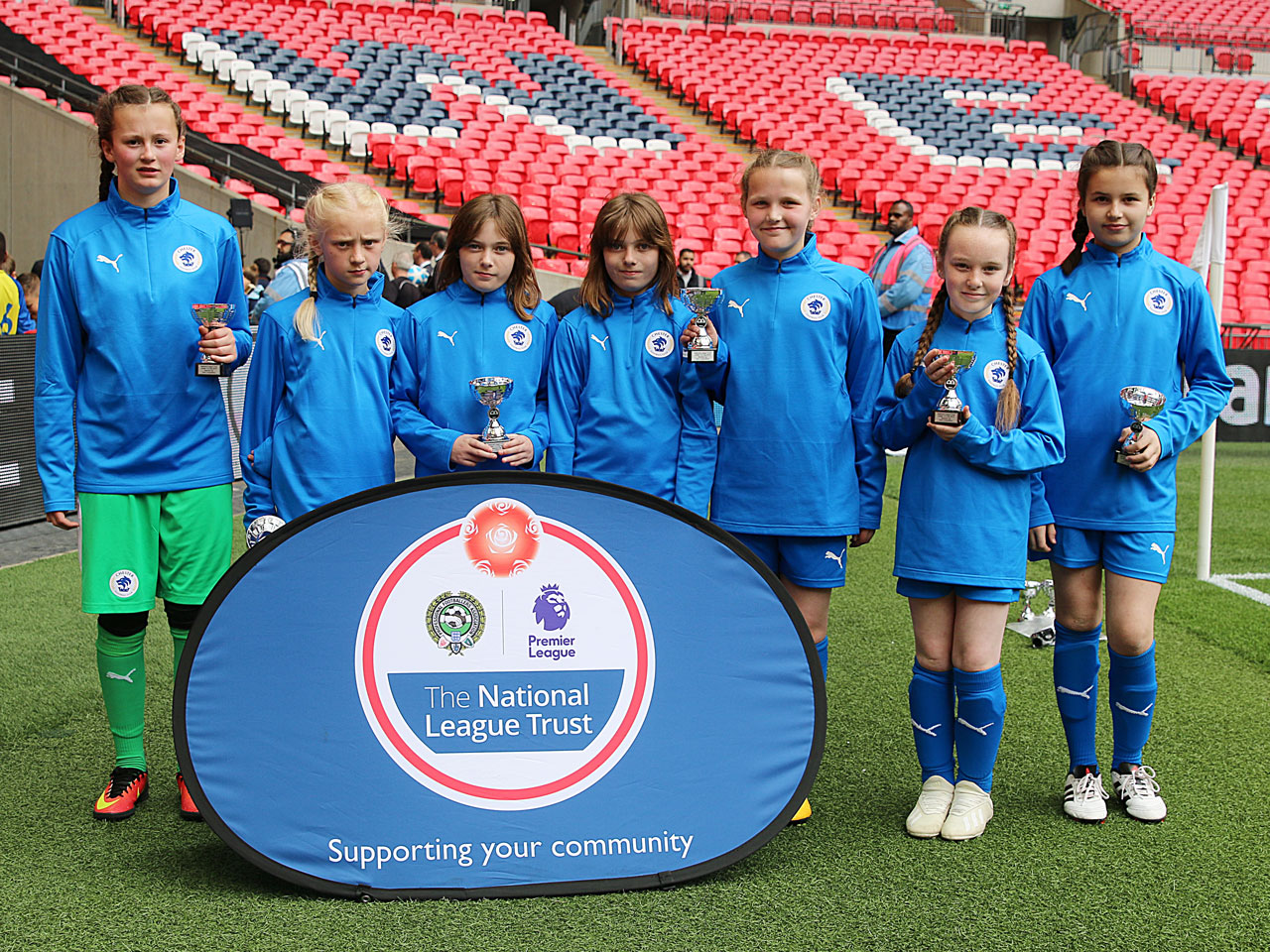 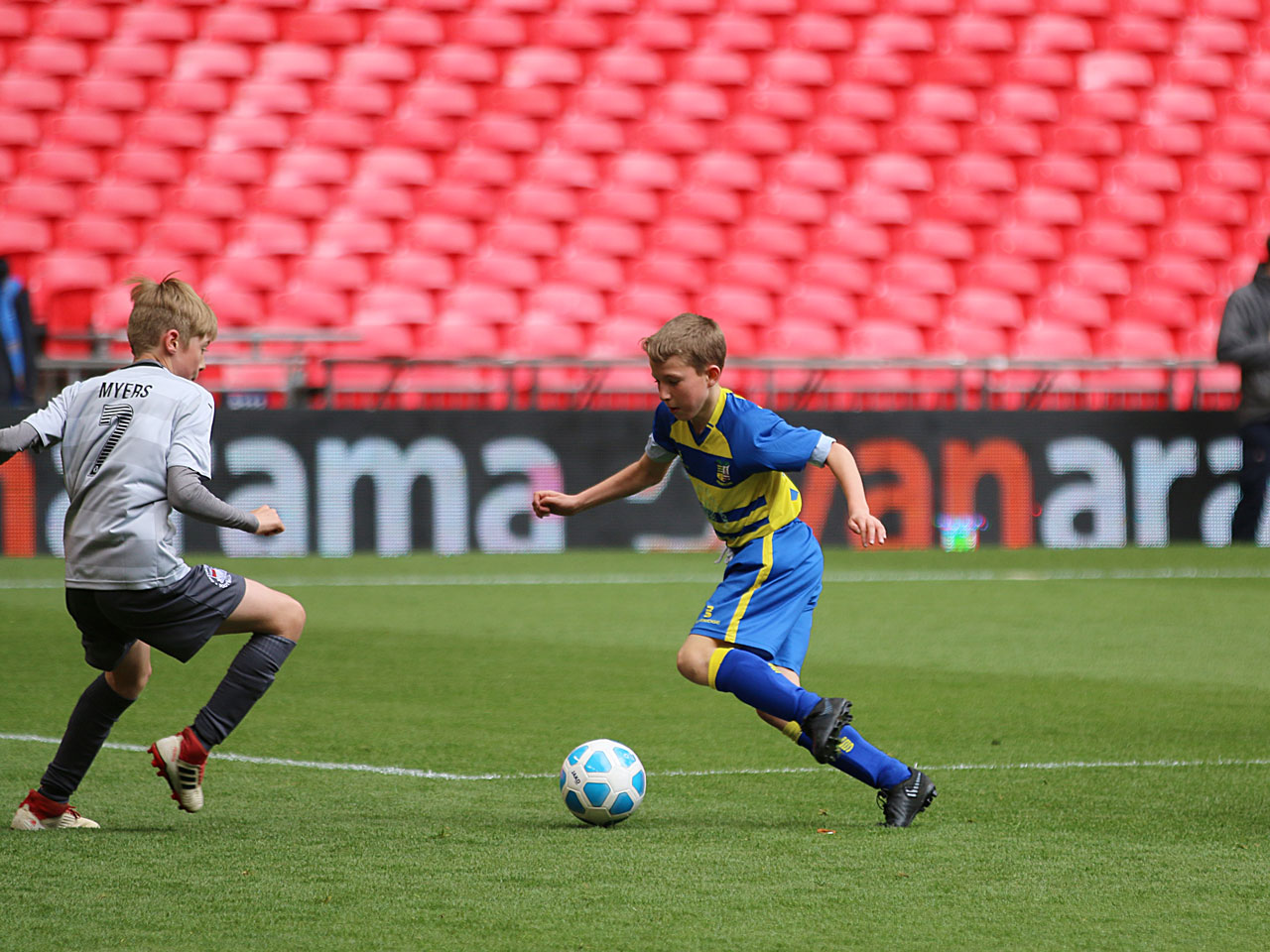 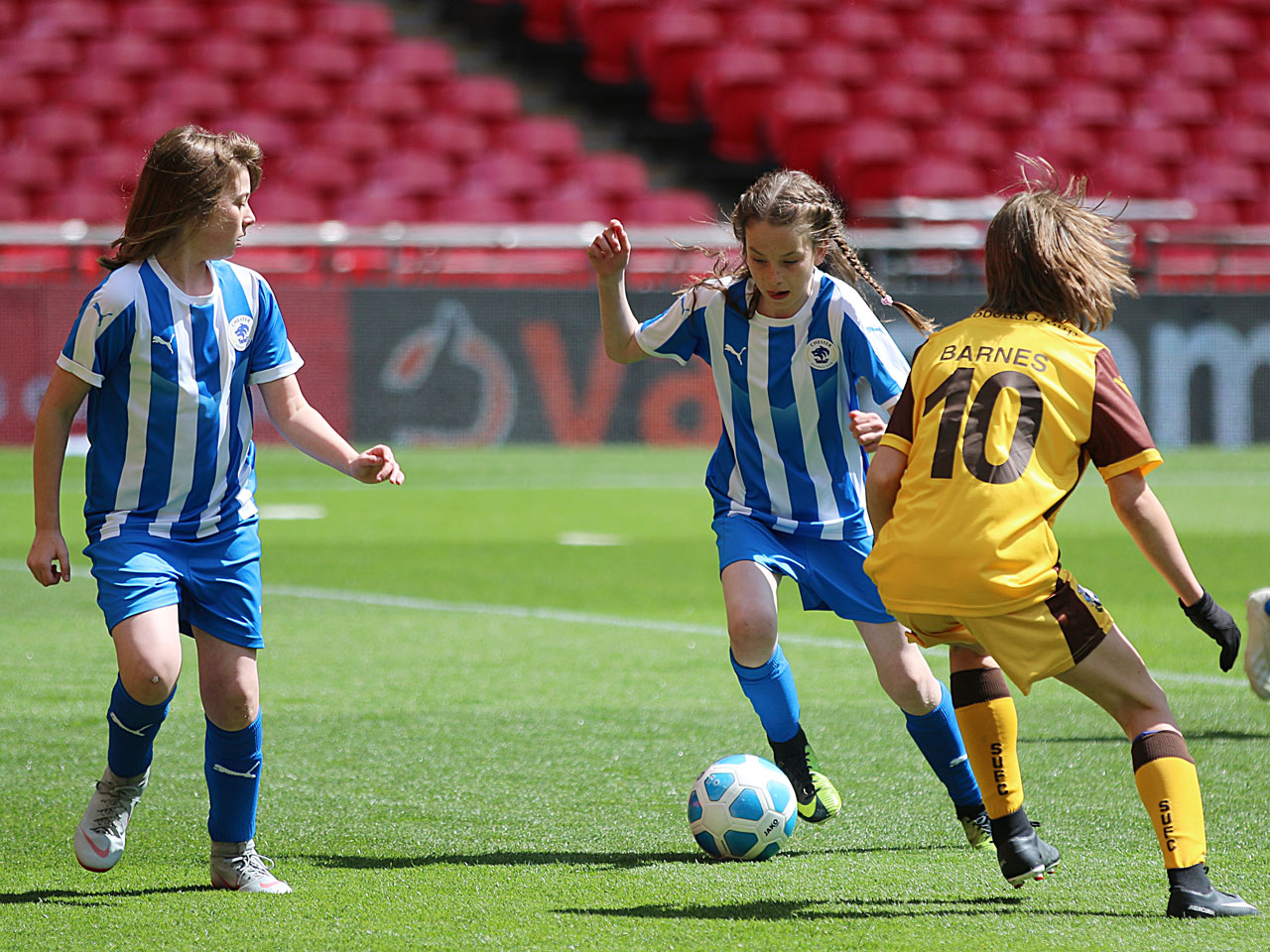 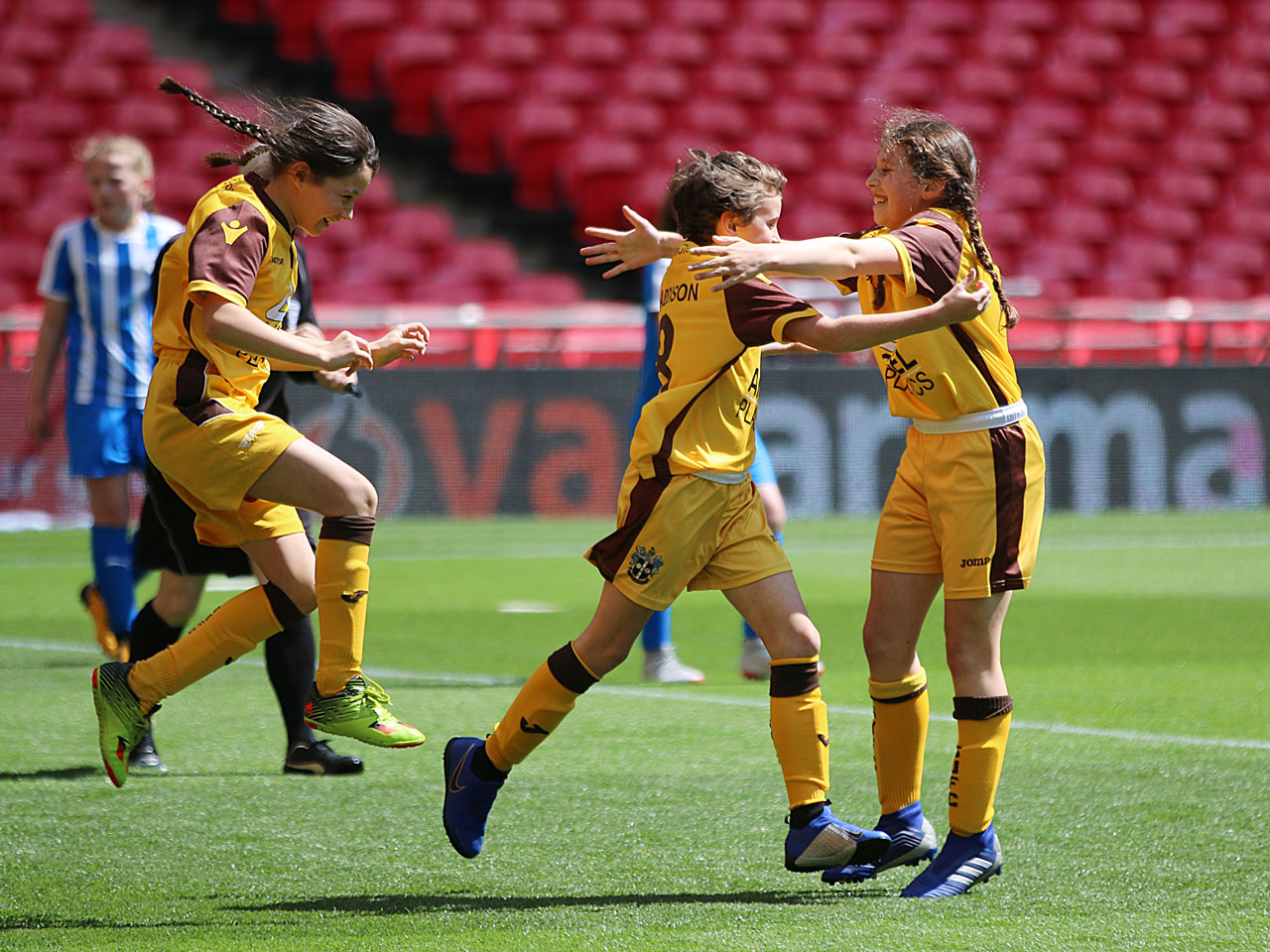 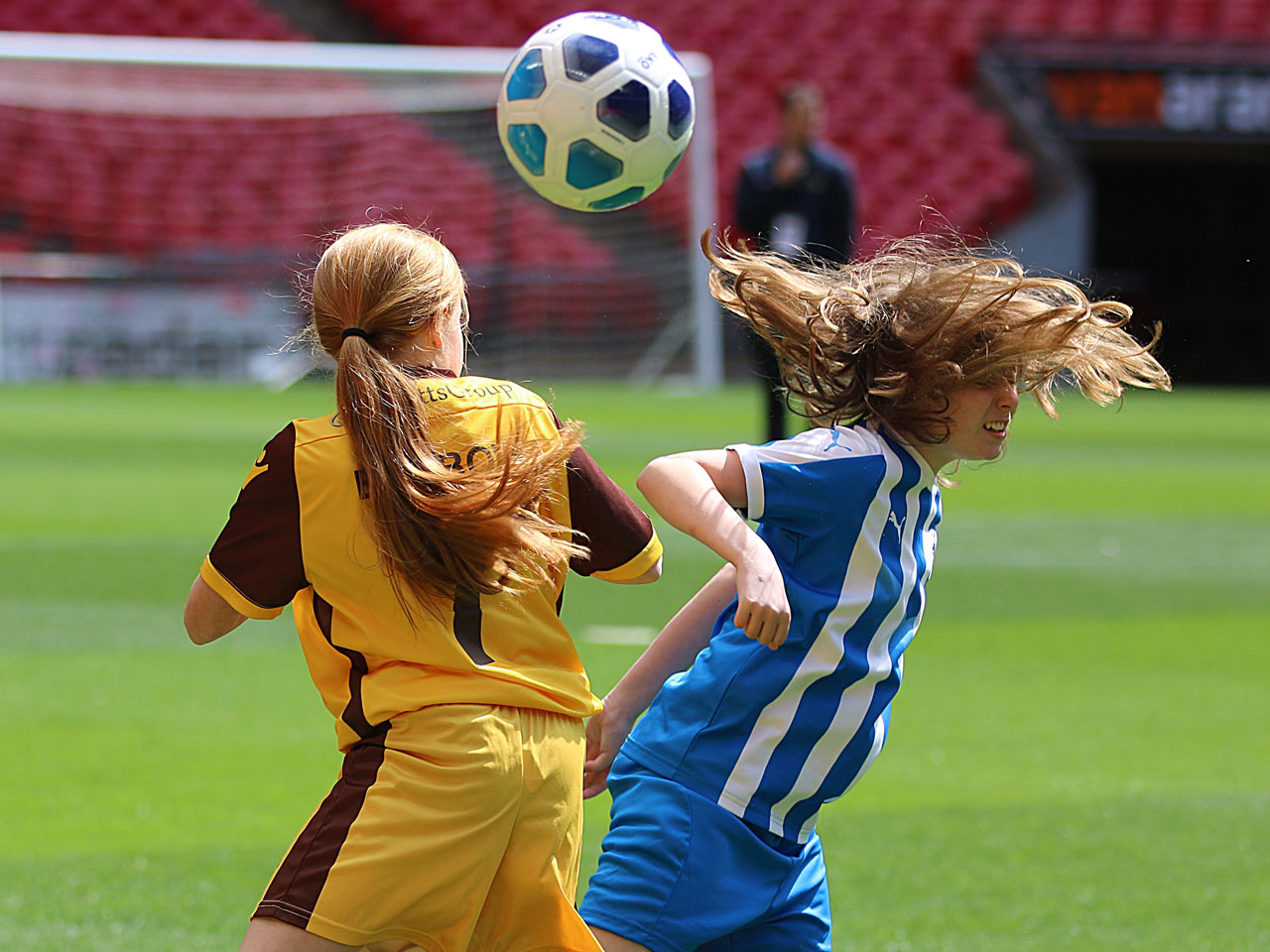 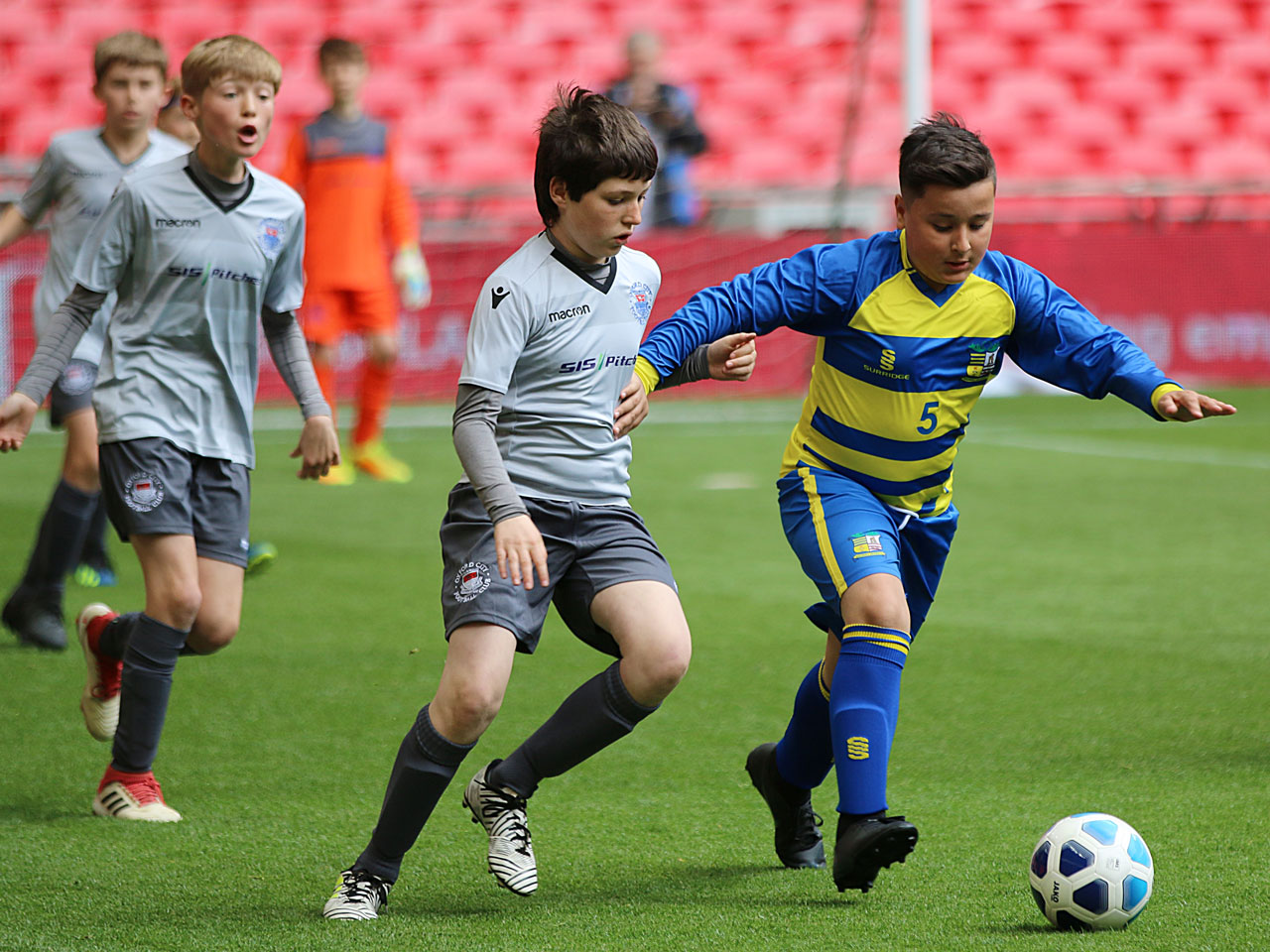