Southern Finals of the Under 11s Cup 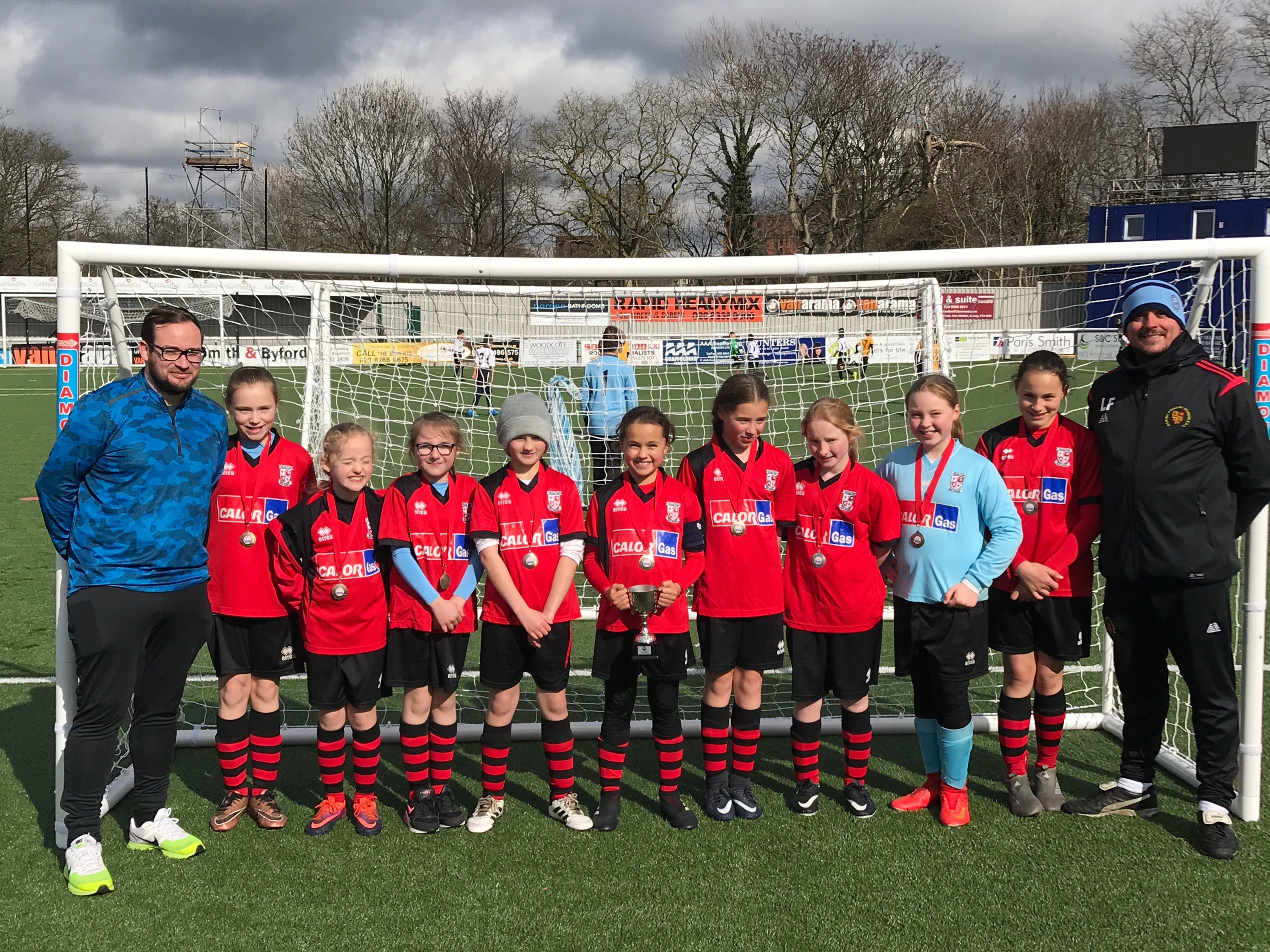 Whilst most of us in the United Kingdom have been enjoying the hot weather over the last week, twelve teams (6 girls and 6 boys) have been spending their time preparing for the Southern Final ahead of the Under 11s Cup Final at Wembley on the 12th of May.

There will be a boys tournament and a girls tournament which will begin with a group stage, all of the teams in both tournaments will play each other once to ensure equal opportunity and a fair competition. Once the teams have played each other, the sides will be entered into the knockout stages of the competition.

There will be a Boys Final and a Girls Final taking place at 3:00 p.m. and 3:15 p.m. between the two sets of finalists from both tournaments. The two sets of winners will then play the winners from the Northern Final at Wembley early next month.

Good luck to the schools and clubs participating. All of us here at The National League Trust wish you the very best for the tournament!