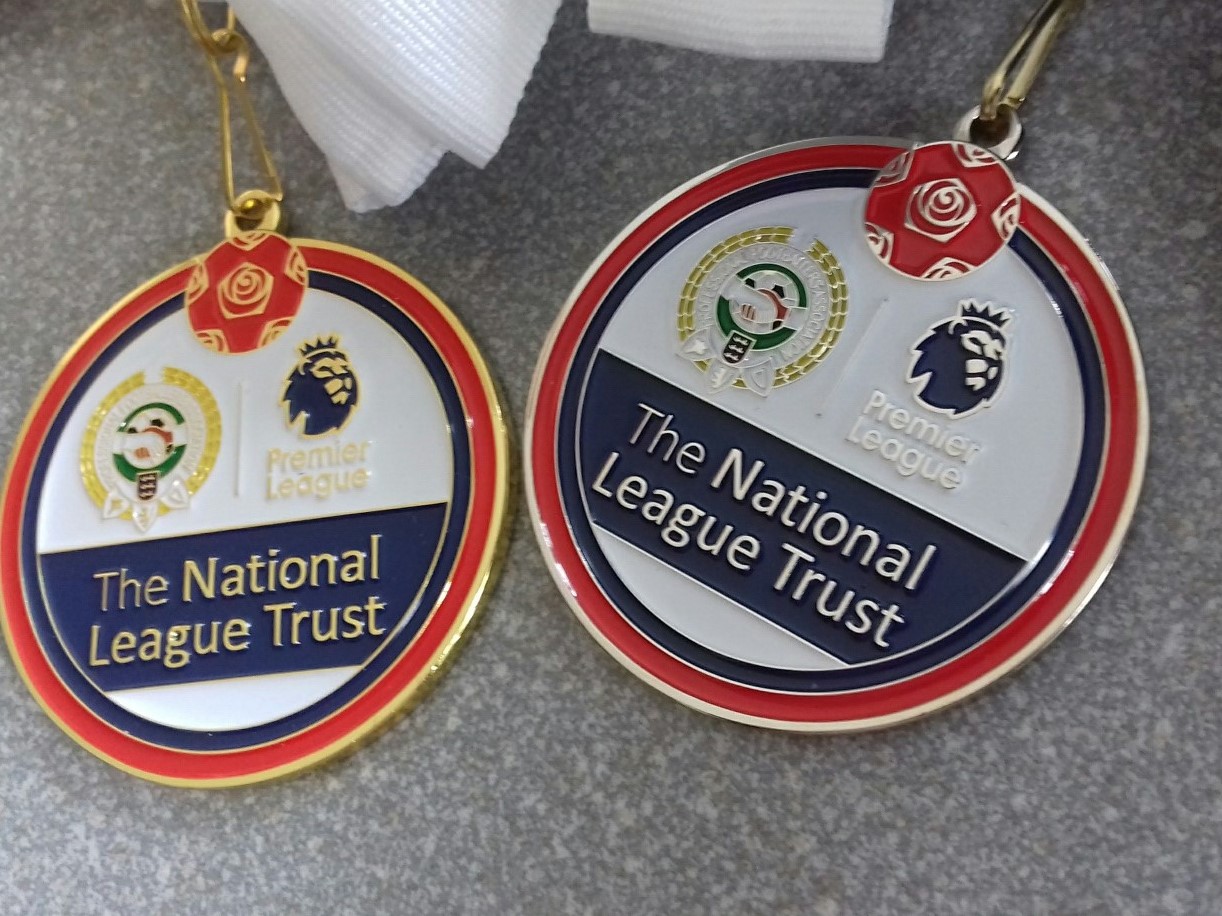 The excitement is building at National League clubs across the country as they hold their Under 11s Cup tournaments with primary schools.  These tournaments will decide which schools go on to represent the club in the regional events inn February and March 2019. The ultimate goal is to play in the finals, to be held on the pitch at Wembley before the 2019 Promotion Play-Off on 11 May.

This year we’ve seen a record 50 clubs enter, with the two events being  boys/mixed and girls.  Watch this space as the competition progresses and we announce who is playing in the regional events.